1996 was the year that changed everything for Maggie Dawes. Sent away at sixteen to live with an aunt she barely knew in Ocracoke, a remote village on North Carolina’s Outer Banks, she could think only of the friends and family she left behind . . . until she met Bryce Trickett, one of the few teenagers on the island. Handsome, genuine, and newly admitted to West Point, Bryce showed her how much there was to love about the wind-swept beach town—and introduced her to photography, a passion that would define the rest of her life.

By 2019, Maggie is a renowned travel photographer. She splits her time between running a successful gallery in New York and photographing remote locations around the world. But this year she is unexpectedly grounded over Christmas, struggling to come to terms with a sobering medical diagnosis. Increasingly dependent on a young assistant, she finds herself becoming close to him.

As they count down the last days of the season together, she begins to tell him the story of another Christmas, decades earlier—and the love that set her on a course she never could have imagined.

Be the first to review “The Wish” Cancel reply 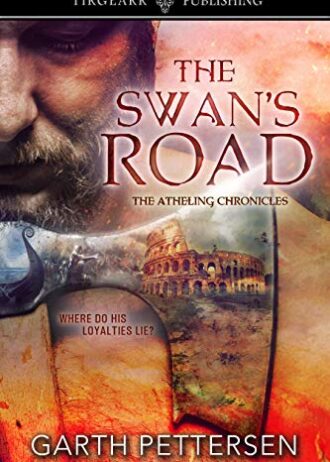 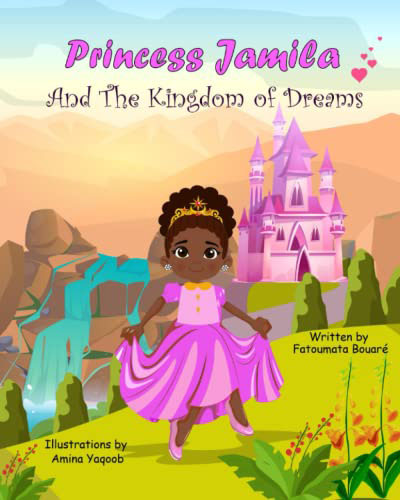 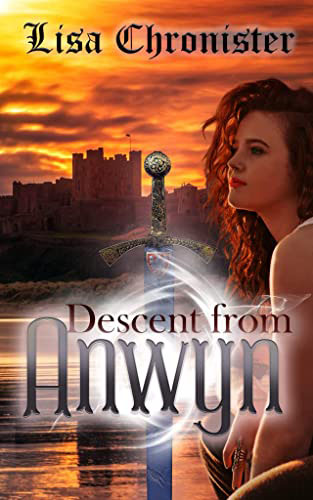 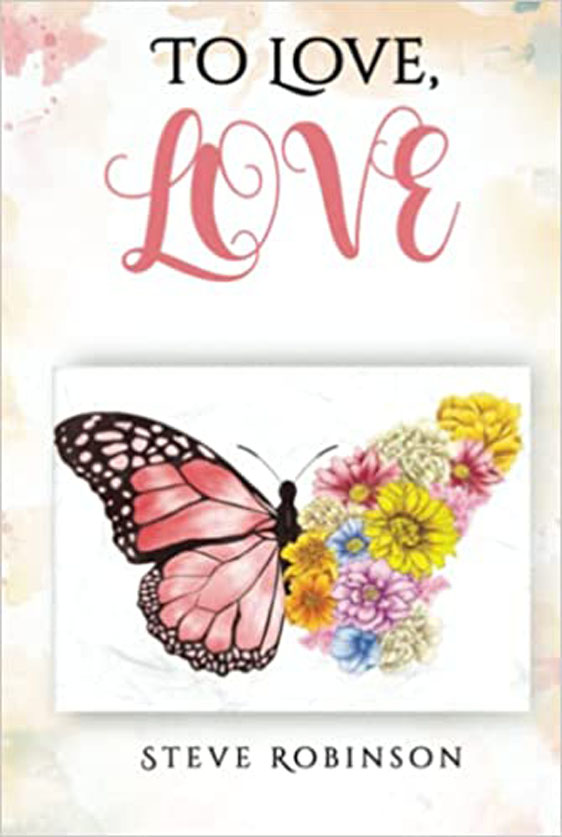 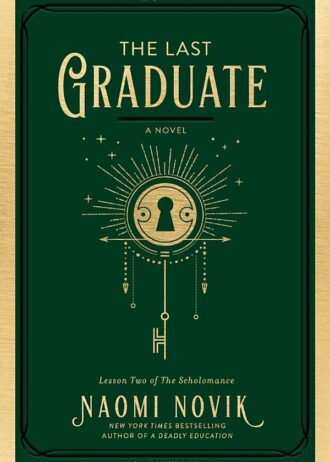 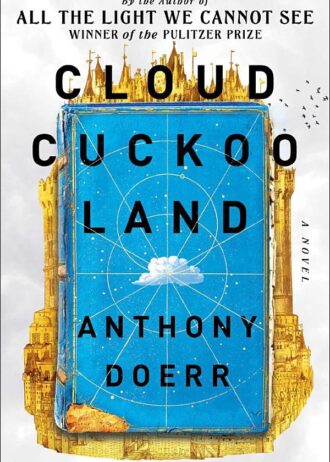 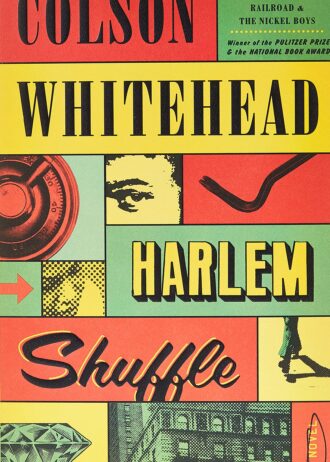 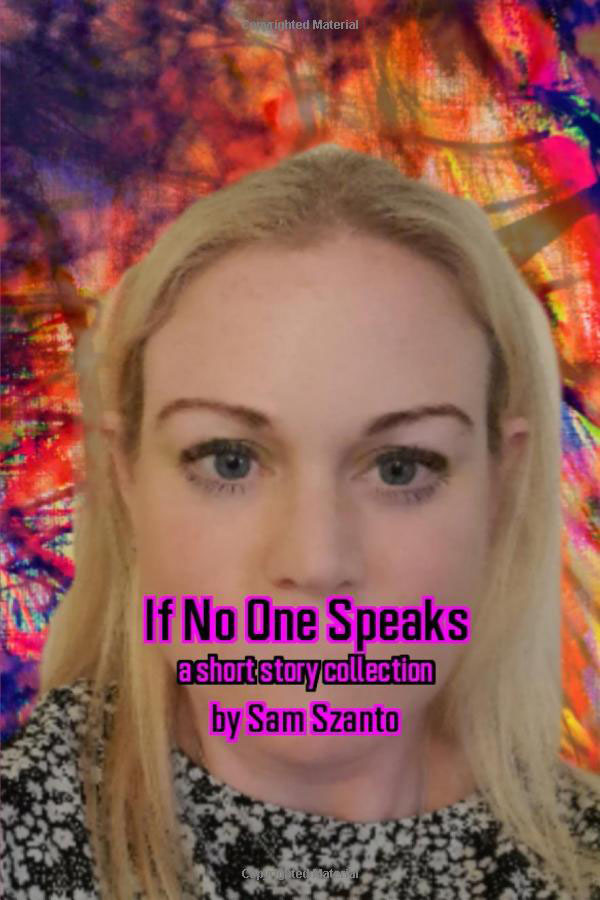 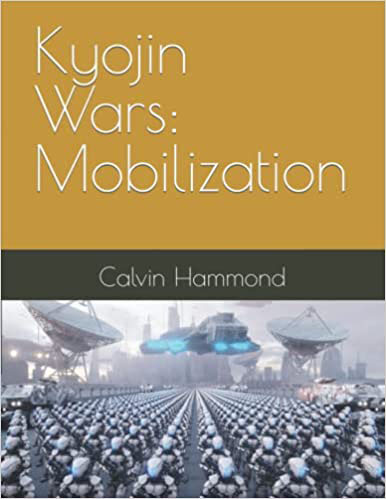 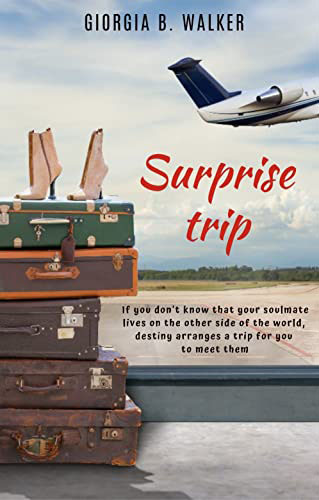